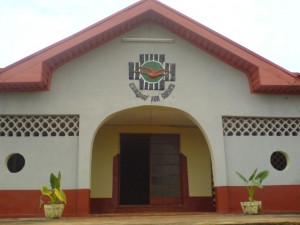 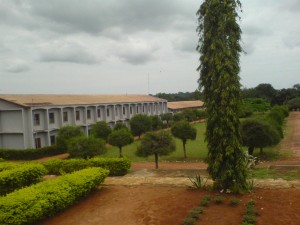 The Spiritan School of Philosophy, Isienu, Nsukka, is a major seminary established in 1965 by the then District of Nigeria (now Province of Nigeria) of the Congregation of the Holy Ghost in Nsukka Diocese in Onitsha Ecclesiastical Province by the authority of the Holy See (Canons 232, 235, par. 1 and 237, par. 2) for the priestly formation of its candidates.

The Spiritan School of Philosophy has a charter of priestly formation, approved by the Holy See (Canon 242); statutes and rules and regulations (Canon 248).

Being lawfully established, the school has juridical personality in the church by virtue of the law itself (Canon 238, par. 1).